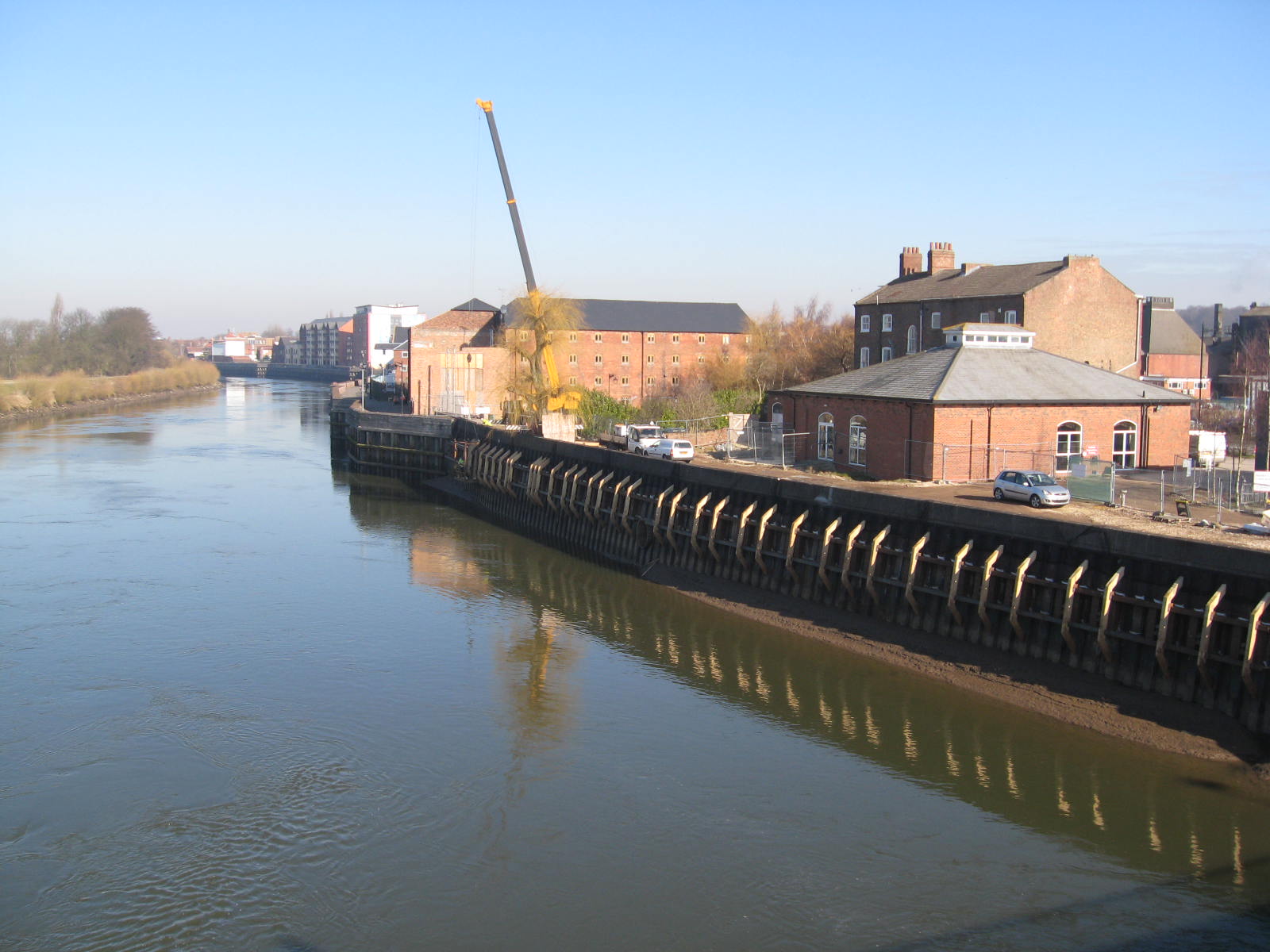 How Fussey Engineering Is Helping Reduce Flood Risk In The Future

It’s been horrible to see so many stories of flooding in the news recently.

The unprecedented rainfall we’ve seen over the past few weeks and months has been disastrous.

For many communities and businesses, especially those hit the worse – in areas like Yorkshire and here in parts of Lincolnshire – it will take a long time to recover.

It’s why having strong flood defence systems in place is extremely important.

And it’s no wonder there are numerous projects already underway around the UK to prevent the same thing happening again.

Here at Fussey Engineering we’re proud to be involved in some of these initiatives ourselves, helping in some small way, to prevent such distressing scenes ever happening again.

For example, we’re really pleased to be involved in the new Boston Barrier Project…

As part of this massive initiative, we’re supplying the vast bulk of structural steel for it.

More than 800 properties were flooded in the Boston area during the floods of 2013 and the project is designed to protect the area from heavy rain and flooding in the future.

Approximately £100 million is being invested…

And it’s estimated – once complete – the barrier will help protect a massive 14,000 properties.

And for us, it’s great to be able to play a part in supporting such an important project.

As well as helping to improve the flood defences in Boston, we’re also a contractor on the Humber Frontages scheme too.

This is a project designed to improve the flood defences on the Humber Estuary and help reduce the risk of flooding in Hull.

It’s estimated the completed defences will help reduce the risk of flooding for a massive 113,000 properties.

It’s big job but we’re used to dealing with frontage projects likes this.

In fact, back in 2011 we worked on the Gainsborough Frontages too.

Surveys found the defences around Gainsborough weren’t up to task and needed to be improved – especially considering the fact the town is so low-lying and vulnerable to flooding.

Again, we helped by supplying the structural steel needed to reinforce the current defences and, thankfully, the project was a great success.

Wherever You Need Structural Steel

Wherever a project calls for structural steel, we’re the people you can rely on to support you.

If you’ve got a major project coming up, or you’re involved in planning for a new flood defence scheme and you’re looking for a contractor to help in supplying structural steel – don’t hesitate to get in touch.

We’ll work with you to make sure we’re able to provide the support and assistance you need to get the job done effectively, efficiently and safely. 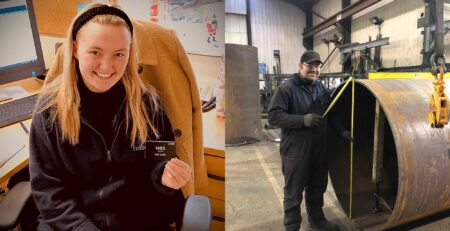 Employee of the Year 2020: Congratulations to Our Very Worthy Winner

For many, 2020 is a year they’re happy to have said goodbye to. It was a strange and often saddening... read more 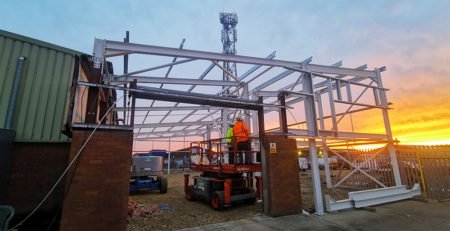 10 tons of steel and rails installed 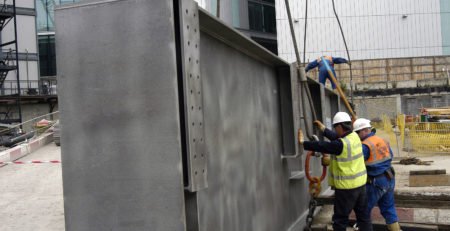 Investing in The Future: The Fussey Apprenticeship Programme Continues to Be A Great Success

You may have seen in the press it was recently National Apprenticeship Week. It’s great to see such initiatives being... read more 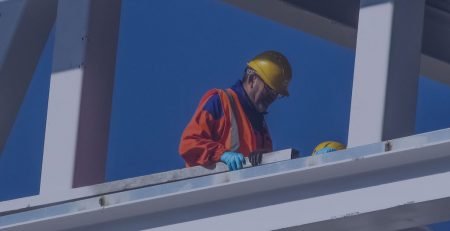 Fussey Engineering Gain Recognition for the Commitment to Health & Safety

Recognising the risks associated with steel fabrication, we continue to prioritise the health and safety of our staff, contracting... read more 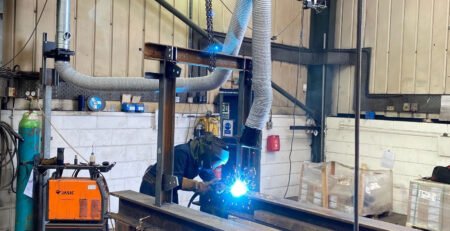 Fussey Engineering consider the health and wellbeing of our steel-working team to be of the highest priority. We achieved... read more 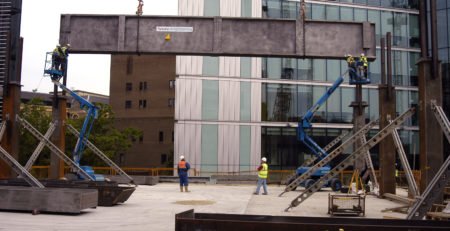 When It Comes To Structural Steelwork, We’ve Got You Covered On All Fronts

With any structural steelwork project, there are always many moving parts to take into account… From the initial designs… To erecting... read more 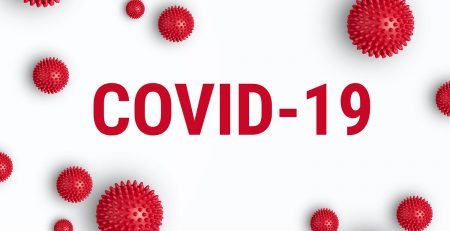 The ongoing coronavirus pandemic is creating a huge number of challenges for businesses across a wide range of industries. It’s... read more 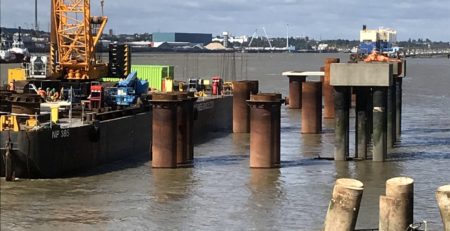 Over recent weeks and months, we’ve noticed we’ve been working with a lot of new clients in the marine... read more 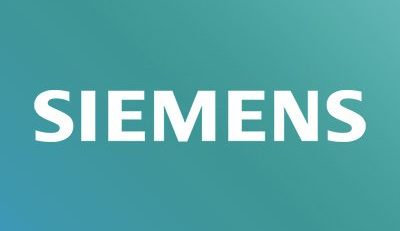 Fussey Engineering has picked up a contract supporting the feed-in of electricity from Ørsted’s newest wind farm to the... read more 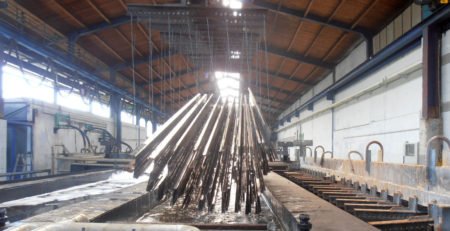 The Galvanising Process And How It Helps Protect Structural Steel

What exactly does it mean to ‘galvanise’ steel? And, more importantly, why should you? Quite simply: It’s about protecting steel against corrosion. You... read more

We recognise the importance of being proactive at tender stage and would be happy to offer any assistance, such as joint site visits and feasibility studies, in an attempt to improve your estimating departments' success rate and as a direct consequence our own success rate...